The Vietnam National Textile and Garment Group (Vinatex) began construction on October 7 of a factory in Son Duong district in northern Tuyen Quang province with initial investment of VND130 billion ($5.85 million); a key project of the group in the north.

On 5 ha with 40 production lines and 2,000 workers, the factory will have a capacity once fully completed of 2.5 million products each year and earn annual revenue of VND800 billion ($36 million).

The new factory will be invested in two stages. In the first stage, 20 production lines will begin operations in first quarter of 2016 with the remainder to be running by early 2017. Output will be for both domestic and foreign markets.

Tuyen Quang has advantages for the textiles industry regarding transport and population, according to Vinatex CEO Le Tien Truong.

“Tuyen Quang is the first new destination in the north of Vietnam where Vinatex is expanding its business, in addition to its existing investments in Nam Dinh, Ha Nam, Hai Phong, and Hung Yen,” he said, adding that the expansion is targeted at utilizing the opportunities presented by the TPP.

At the breaking ground ceremony for the factory, Chairman of the Tuyen Quang Provincial People’s Committee Pham Minh Tuan said it will create thousands of jobs, increase provincial budget revenue, and reduce poverty in Son Duong district and neighboring areas. 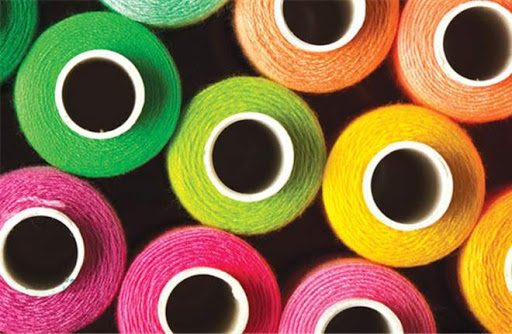